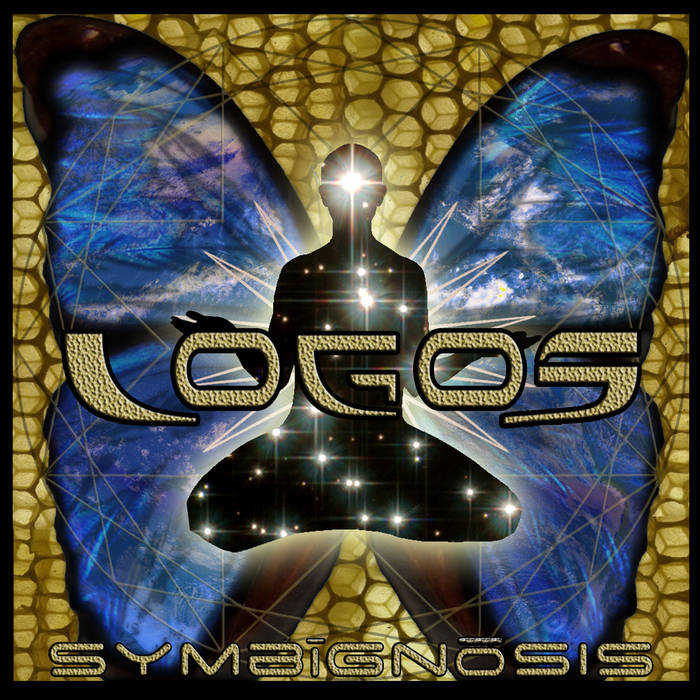 All tracks composed by Jim "Andor" Genaro except 8 by Jim Genaro, Liam Niblack, & John Mulholland Many of the instrumental parts on this album were improvised by the performers.Melody on track 6 adapted from "The Star Spangled Banner" (traditional). Track 9 includes a quotation from J.S. Bach's Prelude No. 2 in C minor from The Well Tempered Clavier

Logos is the musical identity of composer and producer Jim “Andor” Genaro. His music has been described as “narrative trance” because of the way it uses the sounds and textures of electronic dance music to tell a story, taking the listener on a musical journey. ... more

Bandcamp Daily  your guide to the world of Bandcamp

outré black metal, with a Victory Over the Sun interview and music from Liturgy and Jute Gyte.